This famous from Vedas, means Annadanam(offering food) is supreme and incomparable to any charity. Food is the basic requirement for all humans. Thus according to Vedas, the one who does annadanam to devotees, attains heaven (Punya Loka) in this Universe (Brahmanda) itself. In this whole universe, the creation and its progression depends on food. Hence giving food to the devotees is more than attaining heaven.

Donating 1000 elephants & horses, donating 10 million cows, donating any number of vessels of silver and gold, donating the entire land till sea, offering the entire services of the clan, helping in the marriage of 10 million women, all this is never ever equal to Annadanam-feeding the hungry and needy.

The temple administration of Tirumala Tirupati Devasthanams being the custodian of world famous temple of Lord Venakteswara which strongly believes that service to humanity is service to divinity, took up the noble task of feeding millions and millions of pilgrims who throng the temple of Tirumala across the world, every day on free of cost.

The food offerings as “Annaprasadams” are being undertaken by TTD in a massive way in Matrusri Tarigonda Vengamamba Annaprasadam Complex at Tirumala, in all the waiting queue lines and compartments of Vaikuntham Queue Complex I and II, foot path routes etc.

In Tirupati and Tiruchanoor also the distribution of free food as “Annaprasadam” is being made to not less than 15,000 devotees. 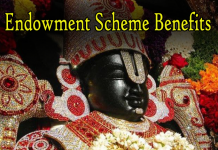 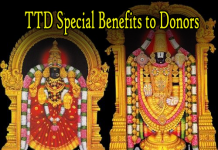 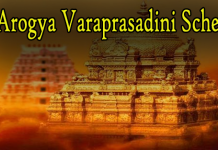 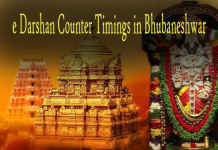 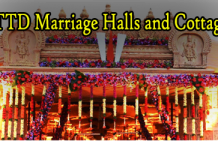