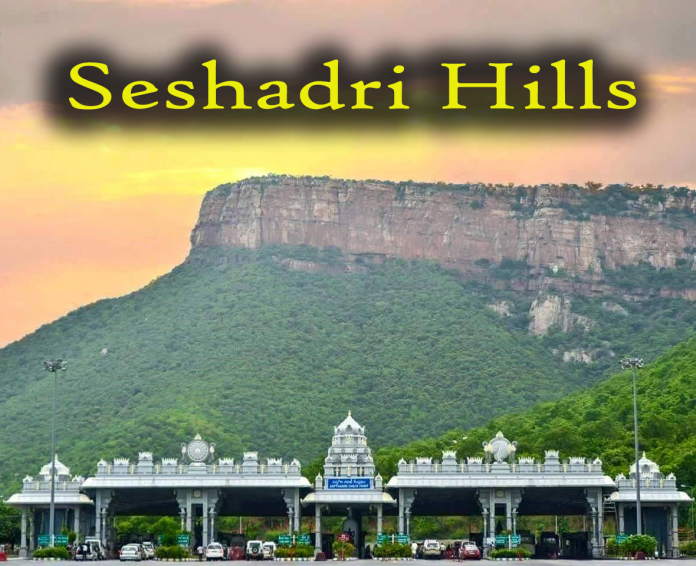 Most important peak among the Saptagiris is Seshadri. Seshadri is named after Adishesa, divine Serpent on whom Lord Vishnu rests. There is a story behind this hill. During Dwapara Yuga, Vayu (wind god) reached Vaikuntam to visit Lord Vishnu. When
tempers ran high, each of them started claiming his superiority over the other. Angry
Adishesha coiled round Lord Kreedachala and challenged Vayudeva to move him a little. 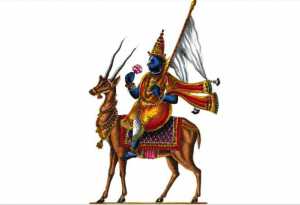 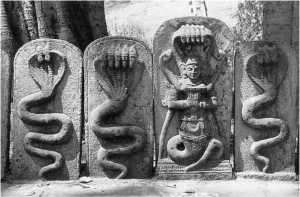 Srimannarayana patted him with love and asked him not to worry as He would wear him as
an ornament on his shoulders. He also assured that the hill from that day onwards will
assume his name as Seshadri. He assuaged him further that “I would also be known
hereafter as Sheshachalapathi, the Lord of Sheshachala.” Thus, the first hill is known as
Sheshachalam or Sheshadri.