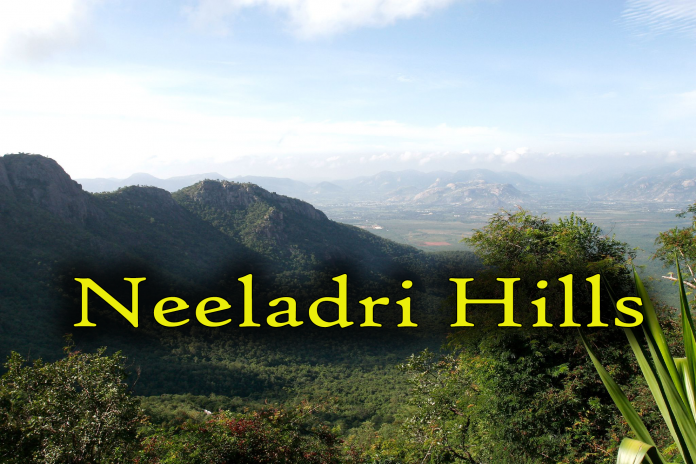 Its the hill of Neela Devi – It is believed that hair offered by the devotees is accepted by
Neela Devi. It is because of boon granted by Lord Venkateswara to Neela Devi. According to Vaishnava texts Lord Vishnu has three wives- Lakshmi ji, Bhu devi and Neela Devi. 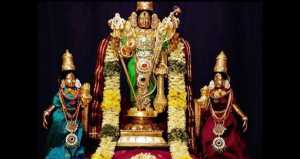 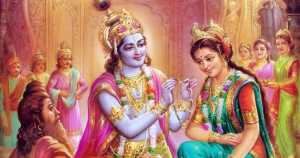 First devotee who gave her hair to god is Neeladevi. Lord Srinivasa named this hill by her name as Neeladri. When Lord Srinivasa was hit by a Shepard on his head, a small portion of his scalp becomes bald. There is no hair growth over that place and this was noticed by Gandharva princess, Neeladevi. She felt such a handsome face should not have any defect. Immediately she cuts a portion of her hair and implants it on his scalp with her powers. As hair is considered as the beautiful aspect of women, Lord Srinivasa notices her sacrifice and he said all the hair given to him by devotees in Tirupathi belongs to Neeladevi. Giving our hair to god is the symbol of leaving our ego. The word “Talanelalu” is also came from her name. Many devotees give their hair to Lord Balaji. The daily quantity of hair collected is over one ton. This hair is sold by the temple organization by auction.