In the old days, there was a devotee named Narayana who reached Venkatachala shrine wandering through the forests. He was attracted to the natural beauty of the hill and the forests. He was immensely delighted to watch the water falls and bathe in the gliding brooks. 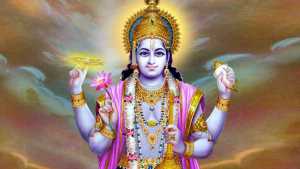 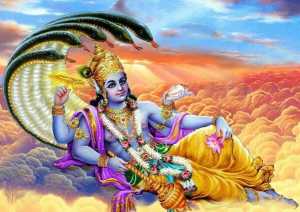 Lord Brahma showed him a place where he did Penance for Lord Vishnu. Lord Vishnu was pleased by his prayers, appeared before Maharshi. Narayana Maharshi asked Lord Vishnu to give a boon so that the hill will be popular by his name. So this hill is called by his name as Narayanadri.