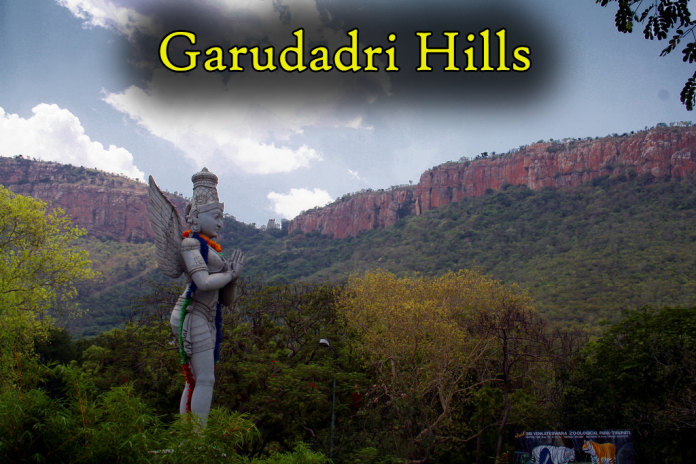 As we all know Garuthmantha (Vahana of Lord Vishnu) killed his cousins (Kadruvas children, snakes).The White Boar Incarnation of the Lord had saved the Earth from the clutches of the demon Hiranyaaksha. Mother Earth was pleased with Her Lord and begged Him to live with Her. The Lord then asked Garuda, to bring down from Heaven a beautiful Hill. This Hill is called Garuraadri. It is believed that the Lord Varaha lives upon Tirumala upon the Western bank of Swami Pushkaarini till today. It is called Varaaha Pushkaarini 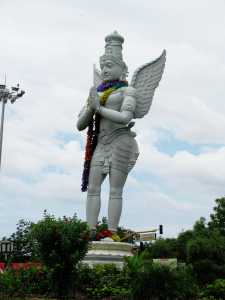 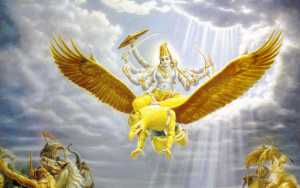 They requested him to stay put there in the same form in which he saved Bhudevi, and bless the people. Adi Varaha Swamy conceded their request and Ordered Garuthmantha-

“Oh Garuthmanthal Go back to Sri Vaikuntham and get the Kreedadri hill there in which I used to flirt with Sri Maha Lakshmi and also the Kreedavapi spring and place them here.”

Immediately Garuda said, “Yes,” flew to Sri Vaikuntham and did as commanded. At the instance of Garuda, it came to be known as Garudachalam. That is Garudadri Hills! 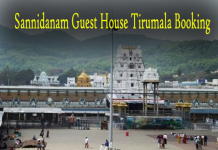 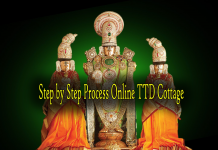